Trazodone was developed in Italy, in the early 1960s, to treat depression. The development of the drug was centered around studying patients with major depression disorder, and the belief that depression is associated with decreased pain threshold. Being the first drug of its kind, Trazodone gained worldwide popularity and was approved by the FDA in 1981. In 2017, it was the 30th most commonly prescribed medication in the United States, with more than 22 million prescriptions. When first released Trazodone was very popular with the elderly, because unlike other antidepressants, it lessened the odds of experiencing side effects like dementia, disorientation, or confusion. There is, however, one major side effect that the geriatric patients were struggling with: dizziness. One fall could result in major injuries, or even death.

In recent years, Trazodone has gained popularity in treating insomnia. In fact it’s the second most prescribed medication to patients struggling with insomnia, though most studies have been in individuals with major depressive disorder. Trazodone is used to treat many other conditions, including: complex regional pain syndrome, obsessive-compulsive disorder (OCD), alcohol withdrawal, schizophrenia, and veterinary medicine.

Mixing Trazodone with alcohol or drugs that affect the central nervous system and increase serotonin can have deadly results. One major side effect of mixing Trazodone is the development of serotonin syndrome, which occurs when your body has too much of a chemical called serotonin. Having low levels of serotonin can lead to depression, but having an overwhelming amount of the chemical could potentially be much worse, causing high fever, seizures, uneven heartbeat, passing out, and in extreme cases, death.

For many people struggling with depression, Trazodone helps with anxiety, agitation, and insomnia, but there are those who cannot tolerate the drug because of its sedative properties. Several individuals have reported low blood pressure, which resulted in dizziness, nausea, faiting, dehydration, fatigue, and increased depression.

Signs of Trazodone abuse and addiction

Although the number of individuals who report Trazodone addiction is relatively low, Trazodone can still be abused. It will not produce a euphoric high like many other drugs that are abused will, but can be abused for its calming and mild sedative effects. As mentioned before, the greatest risk for abuse comes when combined with other drugs and alcohol.

The most obvious sign that someone has developed an unhealthy dependence to Trazodone would be their resistance to stop taking the drug, even if cessation of use is recommended by a doctor, or if it has become in some way detrimental to their mental or physical health.

Are you or a loved one struggling with addiction to drugs or alcohol? 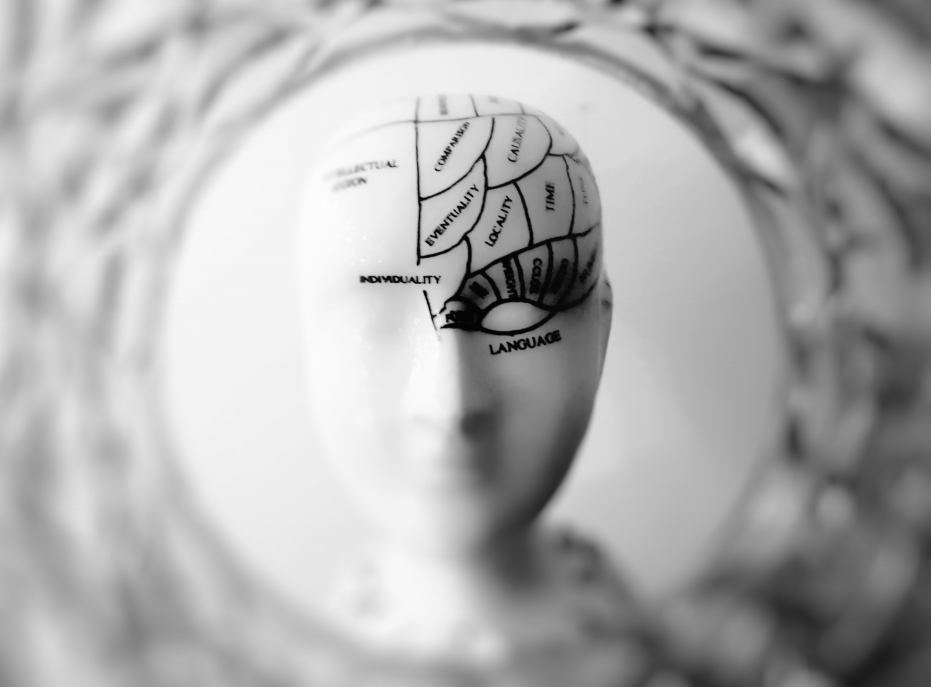 1 thought on “Trazodone: Uses, Side Effects, and Abuse”