The Separation of Psychological State and Body

From a broad perspective, there is no such thing as pure physical dependence or pure psychological dependence because all psychological and emotional processes are connected to physiology, and vice versa. So much of sensation, experience, and physically manifested symptoms are translated through the conditioned mind. It would be impossible to completely separate physical from psychological dependence. Though we do have general compartmentalized definitions we often are referring to when focused on one or the other. To say that one is not as serious as the other is sort of like saying physical pain is not as uncomfortable as emotional pain, when in reality it all gets translated through the mind, so it’s very much connected and dependent on a person’s particular makeup and unique experience, so what exactly do we mean when we refer to psychological dependence?

The Meaning of Psychological Dependence

The term psychology generally refers to behavioral processes that pertain to emotions or the mind. So it could be accurate to say that the term psychological dependence most commonly refers to the cognitive and emotional aspects of addiction. Some symptoms that are often classified in this particular category are:

Optimal Personal Environment: A Key to Freedom from Psychological Dependence

A number of factors feed into the manifestation of addiction in general, and more specifically into the momentum of psychological dependence:

It becomes important first to gain awareness of all the ways in which the mind switches into habitual responses of psychological dependence. There is power in conscious awareness, in exploration of the true Self, and in finding an identity independent of the limitations of psychological patterns of dependence. It is helpful to have a supportive community dedicated to recovery to assist in this process. 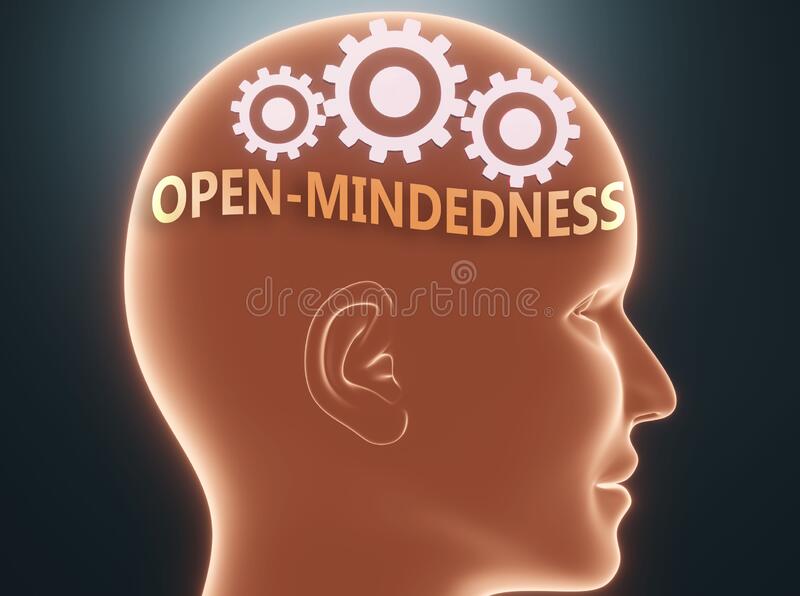